End 2017, ‘My Indo roots’ started with found photobooks and documents of Mei her grandpa. After researching them, and talking to family it became clear to Mei that muteness is part of the indonesian culture.
By studying of the photobooks, Mei discovered her grandparents gave up their culture to blend in the Dutch culture.
Mei got in touch with an Indo community, where found out she wasn’t the only one struggling with the muteness.
In the community were some artist who worked on the same subject. Mei realised she wanted to give her cultural background a voice. A story that never has been told, had to be unraveld. Mei choose to narrate the story through an exposition based on her grandpa’s life. Including, objects, photo’s, music, food and a book.
‘My Indo roots’ is an ode to her grandpa’s life. 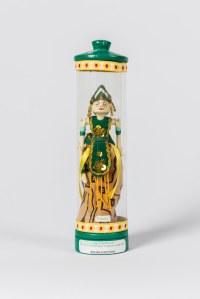 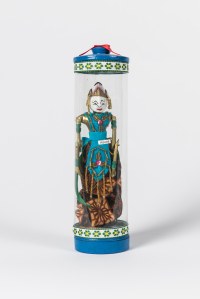 My grandpa gave me these wajang dolls from Indonesia.
The blue one, always was my favorite. 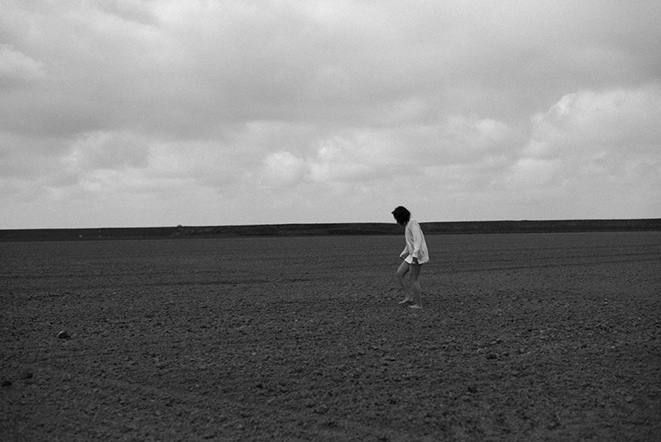 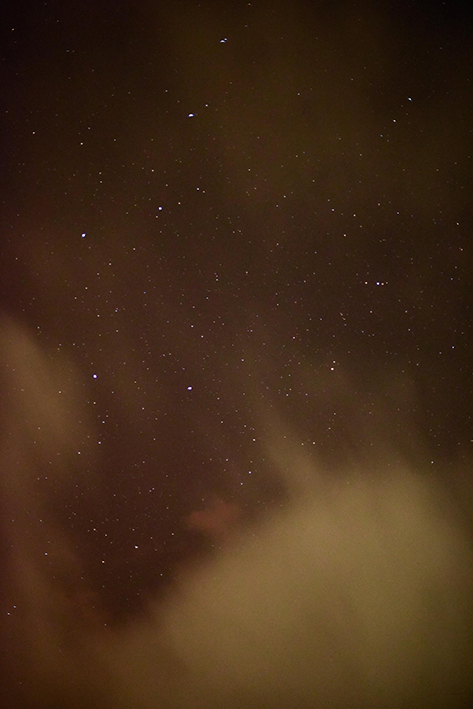 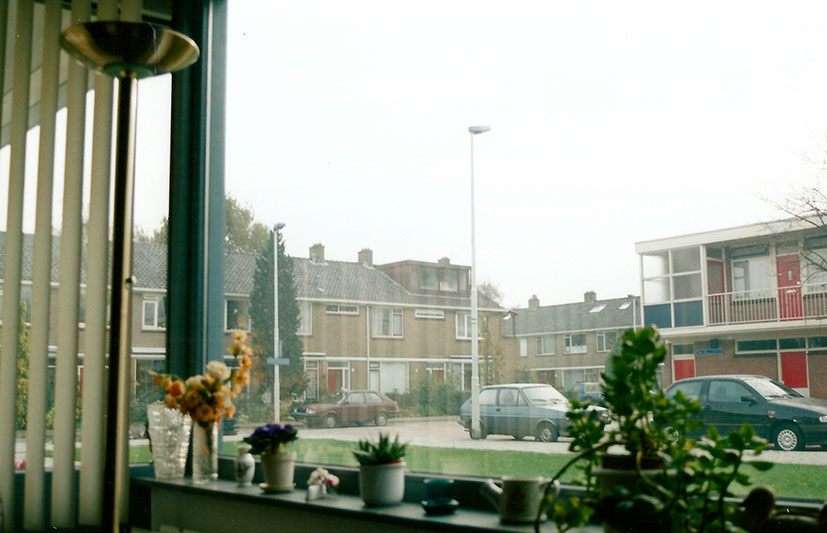